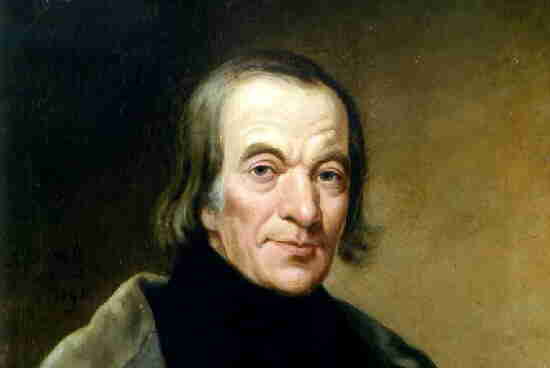 Robert Owen was an American refromer who put much of is energy into improving the education, health, and well-being systems especialy in the working class. He was born on May 14, 1771 in Wales and died November17, 1858. Hi works made hi travel all over the world strting at a small mill village in Lanarkshire Scotland and going to New Harmony in Indiana whre he expanded his success.
For Robert, his philosophy for reforms began when he was elected as a member of the Manchester Literary and Philosophical Society. It was here that these groups of well educated men would sit and discuss their opinions with how their society was going and improvemnets they thought should be made. Robert' interet to better the health and working systems started when he became a memeber on the committee of the Manchester Board of Health.
One of Roberts' major successes was that he built four large cotton mills in New Lanark, Scotland. With the building of the mills, Robert brought progress to his homeland through a new kind of tecnology that had not been see yet and also gained New Lanark an international reputation for the social and educational reforms.
Another beief Robert was a big supporter for was the ideals of being able to have a Uopian Soceiety. H pushed very hard to remove poverty from the social class, but atask like this was simply impossible. He attempted this while he was in Indiana. Robert believed in socialism and he made many advancements for te city of New Lanark during the early 1800's. The advances he made moderized that area and his reforms were positive. What is remebered of Robert Owen is that he attempted to have a utopian community, and not suprisenly, failed to do so. His experiment of this was to have about tweleve hundread people live on roughly 1000 to 1500 acres of land and limit everyone to one kitchen and bathroom. He also tried to have everyone be raised as oe large community and that children were to listen to all the adults rather than just their particular parents.