1. Elizabeth Cady Stanton was an American social activist and a leading figure in the early women's movement. Stanton's "criticism" of American society was the lack of women's rights that America had.
2. While attending the World's Anti-Slavery Convention, Stanton met Lucretia Mott. Along with Lucretia Mott, Stanton organized the very first women's rights convention. After speaking at this convention, Stanton was invited to speak at another Women's Rights Convention, solidifying her role as a women's rights activist. Shortly after joining Susan B. Anthony in the Temperance Movement, Anthony and Stanton began working together and formed the Women's State Temperance Society. Anthony and Stanton soon shifted their focus to women's suffrage and women's rights.
3. Elizabeth Cady Stanton had much success through speeches and conventions. Stanton's biggest claim to fame was her drafting the 19th amendment, prohibits any U.S. citizen from being denied the right to vote based on sex, although it was not passed until about 41 years later.
4. What seperated Stanton from other women's activists was the fact that she fought for much more than just voting rights for women. In addition to that, Stanton also fought for women's parental and custody rights, property rights, employment and income rights, divorce laws, the economic health of the family, and birth control.
5. She never used impractical or radical methods to achieve her goals, however, Elizabeth Cady Stanton never gave up on gaining rights for women She devoted her entire adult life to gaining equality for women and she ultimately succeeded. Although she would not live to see her dream become reality.
6. Elizabeth Cady Stanton was a an enormous figure in the gaining of women's rights. Her legacy will continue to live on forever as pioneer of equality for women. She is not talked about nearly as much as Susan B. Anthony, but played just as big a role in the women's rights movement. 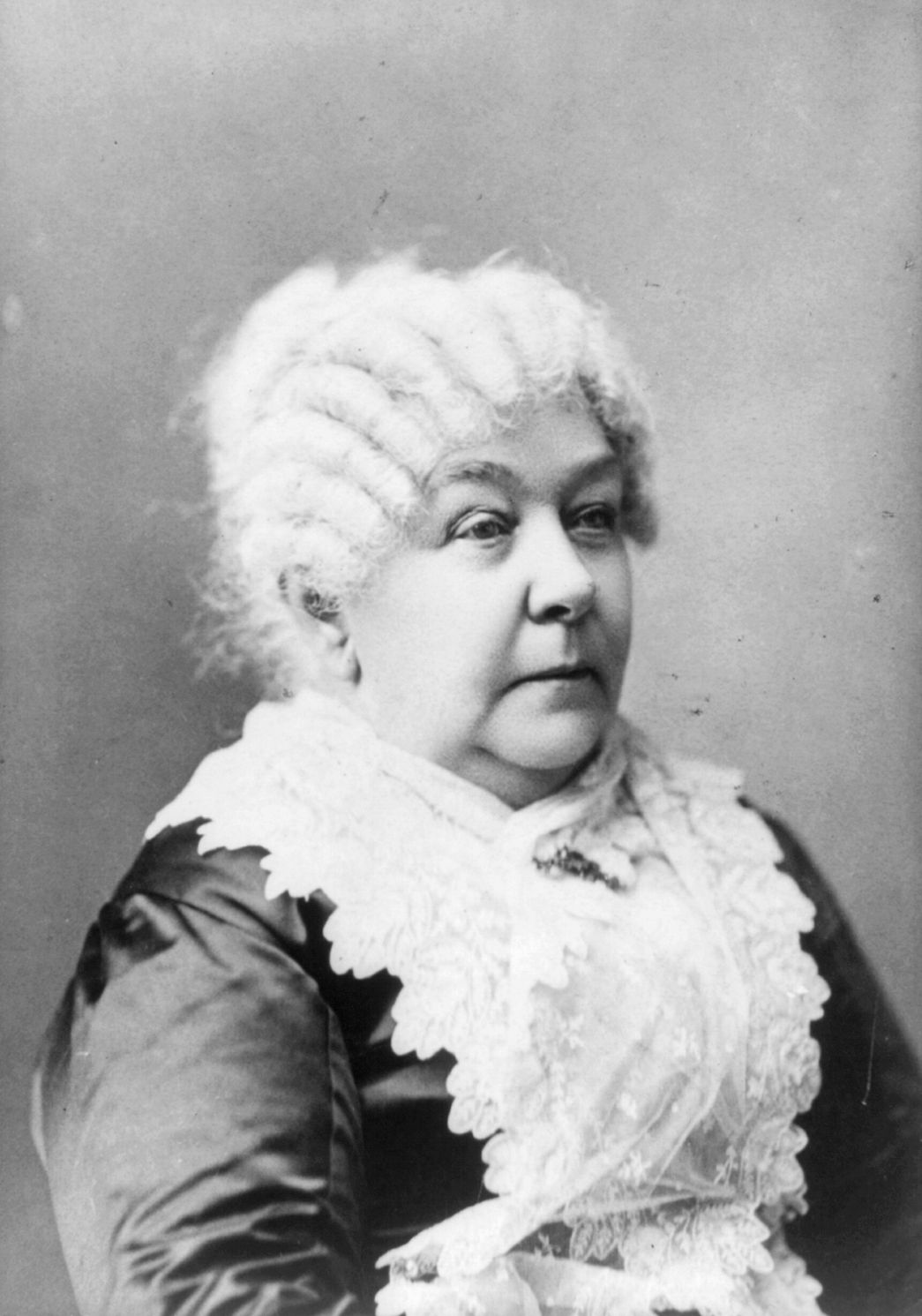