Dorothea Dix (1802-1887) is considered to some "the most effective advocate of humanitarian reform in American mental institutions in the nineteenth century." Dorothea was best known for her teaching, nursing, and especially her reforms of jails and mental institutions in her time period. Dorothea visited many mental asylums and jails, but was especially horrified at the conditions of the Cambridge House of Corrections. She realized how similar and cruel the treatment was of people in jail, and the mentally insane. In both facilities, both types of people were mixed in together in dark, enclosed, cold, small places. People were chained to the walls, and did not have adequate supplies for living. Dorothea had a passion for changing these injustices, and put her ideas into actions. She brought her arguments into court in 1843 to the Massachusetts legislature in an attempt to reform mental asylums. She also wrote "Remarks on Prisons adn Prison Discpline in the United States." to show her grievances. These, among many other protests, lead to the creations of eventually 32 more hospitals for the mentally ill, new personnel running these facilities, and improvements in nursing. Dorothea paved the way to laws protecting people in prison and in mental institutions, that are similar to laws
today. 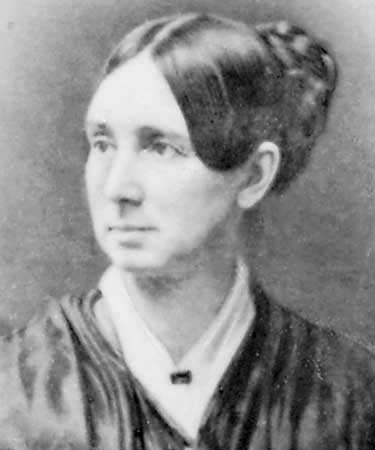